Living and working in Spain

Some aspects of the Spanish culture

Working in Spain and living in the Spanish society means to be confronted with a different culture and requires you to identify with a lifestyle and customs that could possibly differ from your life at home. Facing a new culture can be both exciting and challenging. Language, food, interactions with local people, and many other impressions will appear fairly new at first. Being used to a certain way of handling things in your own culture can initially cause a lack of understanding when realizing that things are done differently elsewhere. Either way, it is an enriching experience and allows you to broaden your horizons.

Trying to define and describe one particular culture is usually not that easy. How should you be able to attribute certain “typical” features to an entire culture while there is certainly more to a culture’s character than just some universally accepted stereotypes that do not take into account the diversity of individuals within this culture. Frankly speaking, it is possible to claim that there is some truth to different cultural clichés; however, it is always important to look at them critically and with a differentiated view. There is no such exclusive thing as “the typical Spanish person” (or British/German), but rather certain aspects of the Spanish culture and values lived by, that are common among the Spanish people and maybe distinctive in comparison to other cultures such as for instance the British or German one.

Going to another country, if it is work-related or just for pleasure, demands open-mindedness and the willingness to learn from a new culture rather than expecting things to go as they would back home. Living and working in Spain during one of our hotel work placements is a great chance to embrace new cultural influences and to get a better understanding of cultural diversity. In order to give you a little head start in regards to what to expect when coming to the Canary Islands or other places in Spain, we will go over some aspects of the Spanish culture that might be interesting for you. Again, the things mentioned are not to be seen as the ultimate truth about every Spanish individual but rather try to point out overall characteristics and some interesting aspects of life in Spain. 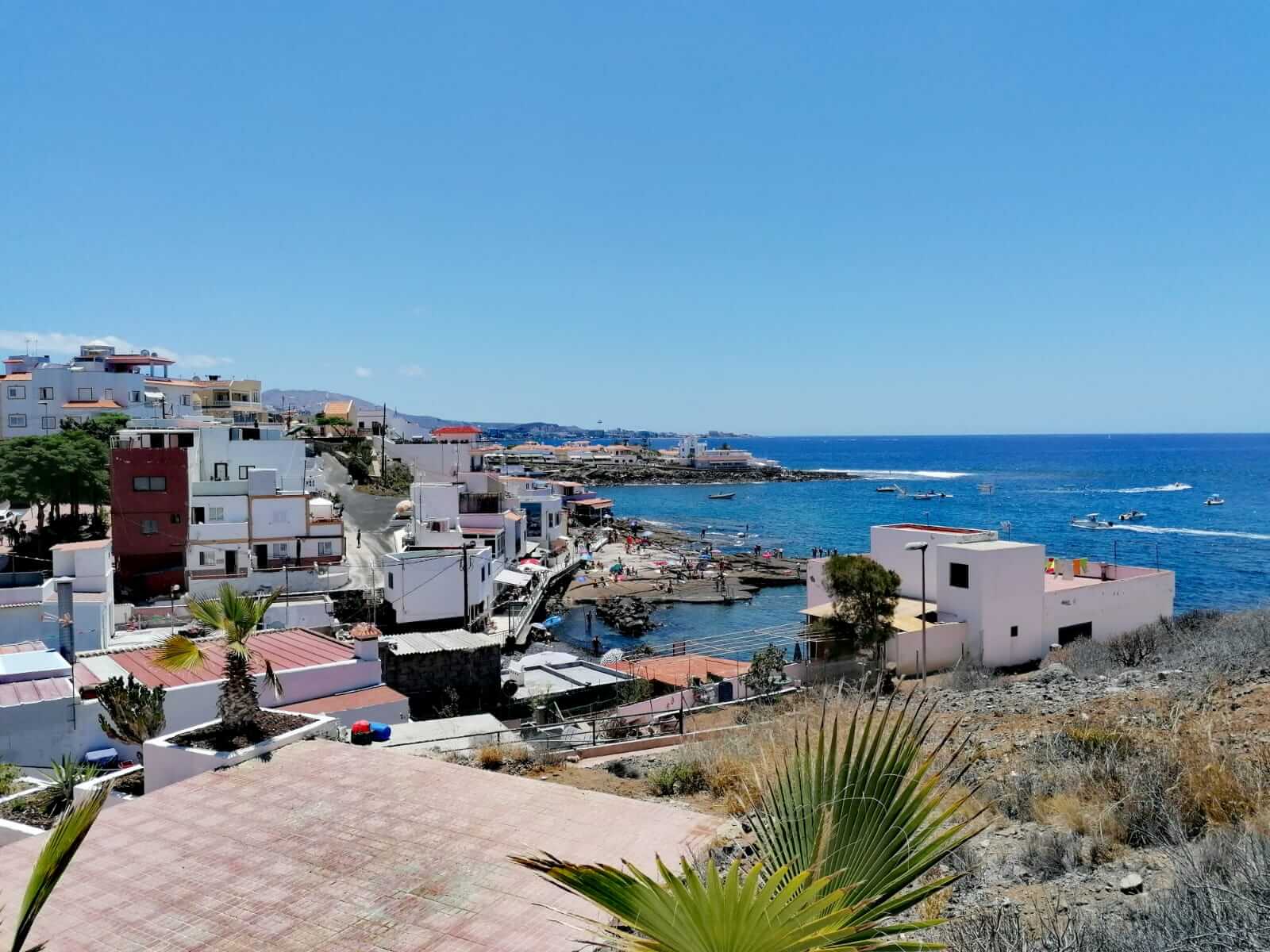 Let us start off with a very obvious aspect: language. Knowing Spanish or at least some basics can make life easier. The degree to which local people are able or willing to talk in a different language besides Spanish depends, of course, on the individual and also the place you are at. Being very popular tourist destinations for mainly British and German travellers, Spanish people on the Canary Islands will most likely be able and used to talk to foreigners in English. Nevertheless, it is always a good approach to pick up some phrases and to make an effort to communicate in the local language, considering you intend to spend at least a couple of months in the country. After all, working in Spain is the perfect opportunity to polish up your language skills and allows you to learn the language much more authentically and also more effectively than in the class room. 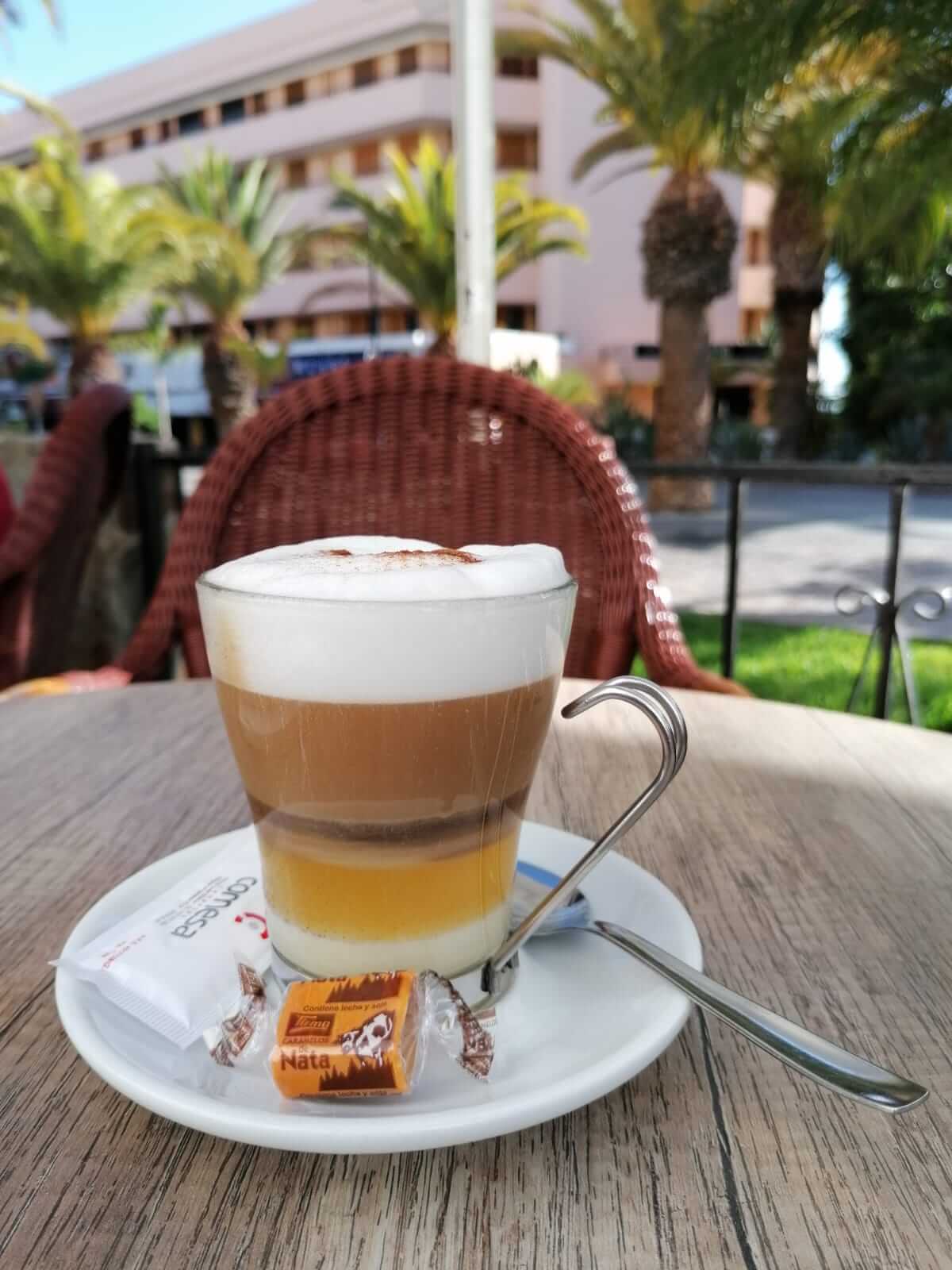 Another point, and probably one of the most appealing ones, is the Spanish cuisine and food culture. Living in Spain, you will quickly become aware of the huge number of cafés, bars and restaurants, which are filled with people nearly any time of the day. A significant part of Spanish life is lived outside in those public places, causing an overall vibrant feeling in the streets. When it comes to time, it can be said that lunch and dinner are usually eaten relatively late, compared to other cultures. Thus, people have lunch at two or three in the afternoon, after which they tend to rest for some time (“siesta”) if the circumstances allow. Dinner time can often be after nine in the evening. Known as a country with a strong coffee culture, coffee is consumed pretty much throughout the entire day, also in the evenings, in many different variations. For some people it is nothing unusual to drink four to five cups of coffee per day while sitting and chatting with colleagues, family or friends. 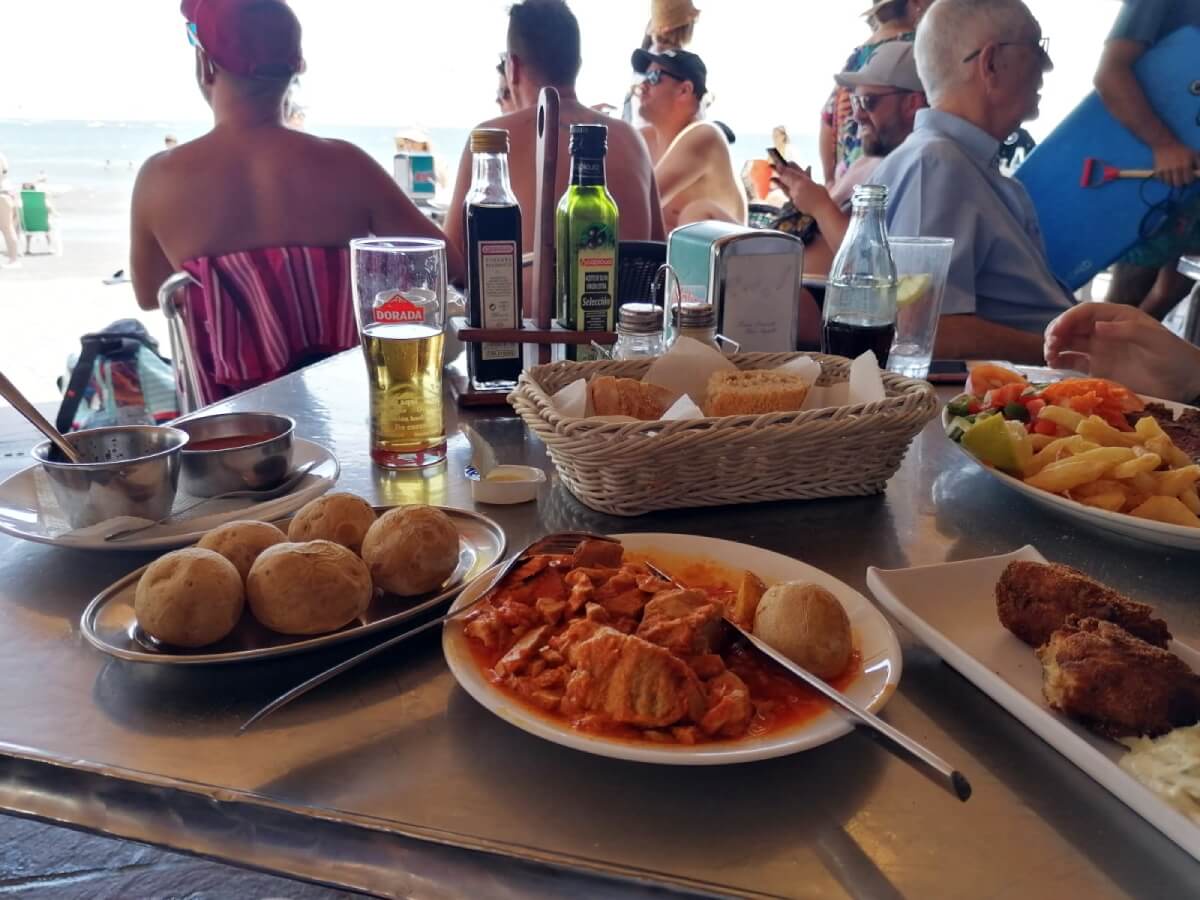 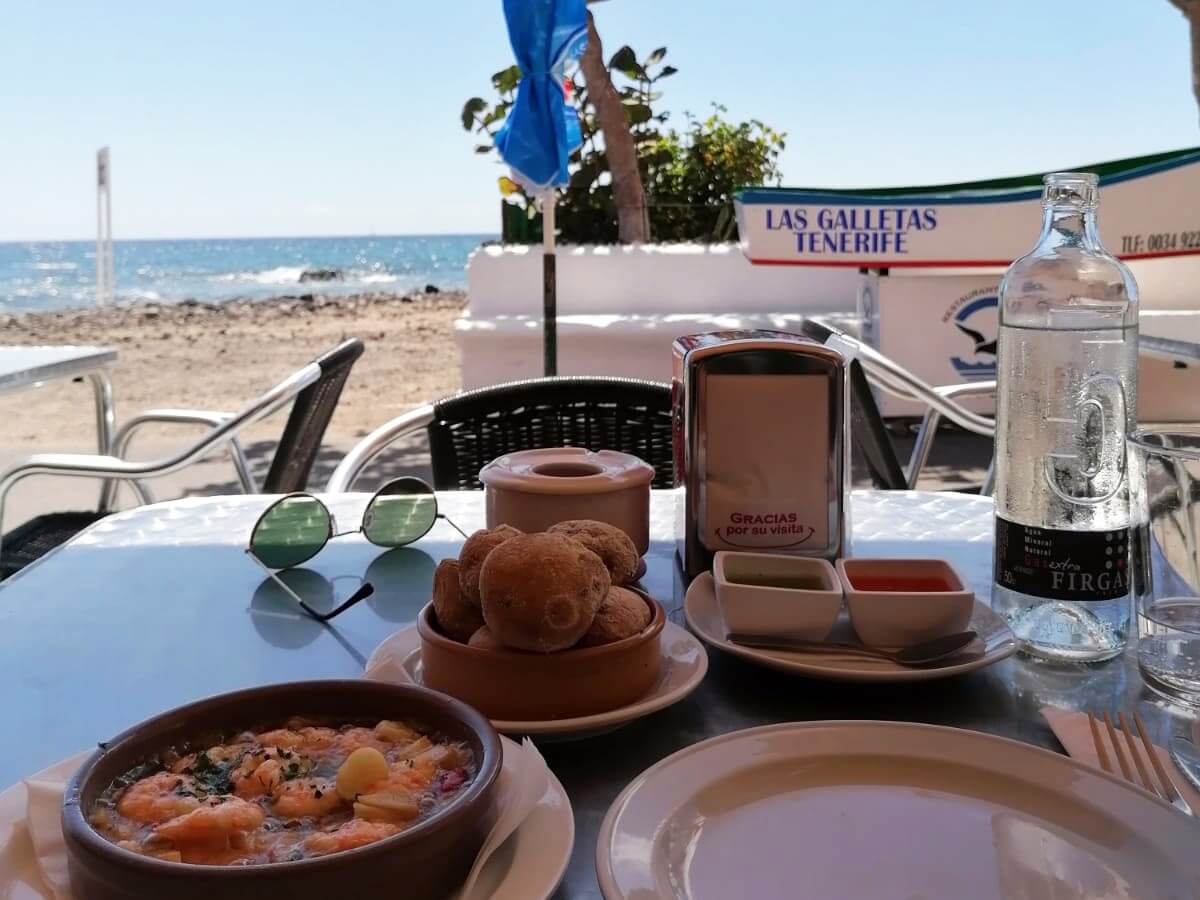 Speaking of spending time with friends or co-workers, it can be said that people live in a collectivistic rather than an individualistic society, and the Spanish culture puts a lot of value on social gatherings. While there might be other cultures that show a stronger tendency for tight schedules and time pressure, Spaniards have a strong sense for socialising, and somehow seem to have maintained a less rushed and more relaxed way of living. Even though this does not apply to every worker or every industry, working in Spain might in some ways appear less stressful than in other, more performance-oriented, cultures. Leisure time and the time spent working seem to be well balanced (work-life-balance), which results in an overall higher life expectancy of 83.1 years (as of 2018), which is among the highest in the world!

Another aspect contributing to a comparably high quality of life, especially on the Canary Islands, is the exceptional climate with constantly pleasant weather conditions, guaranteeing warm temperatures and sunny days with only very few rainy days basically all year round. The amount of sunlight hours on the Canaries is one of the highest to be found in Europe, which, hypothetically, has an overall positive impact on people’s psychological state, and can lead to a lower number of depressions thanks to the increased level of vitamin D. Therefore, the climate is likely to encourage people to live a more sociable and active life by spending more time outdoors and in nature.

Living and working in Spain together with Spaniards, you might soon realize that the concept of timing things, and completing tasks can indeed be a slightly different one than in other European cultures. It is a well-known cliché that things in Spain can take comparably long to be done or completed. It is a stereotype that is, of course, no ultimate truth; however, it can be said that there is a tendency not to stress about many things such as tight schedules as much as, for instance, in the German culture. “Mañana, mañana” – an expression often associated with life in Spain, demonstrates a specific approach to time orientation: Spanish culture is rather based on a polychronic time orientation, which means that people tend to work on several tasks simultaneously instead of focussing on the completion of mainly one task at a time, which would be described as a monochronic culture. Consequently, it could be argued that in Spain adhering to deadlines is sometimes not as fundamental as in other cultures, which leads to the assumption that one tries to avoid unhealthy stress and pressure as it is often encountered in some other countries. 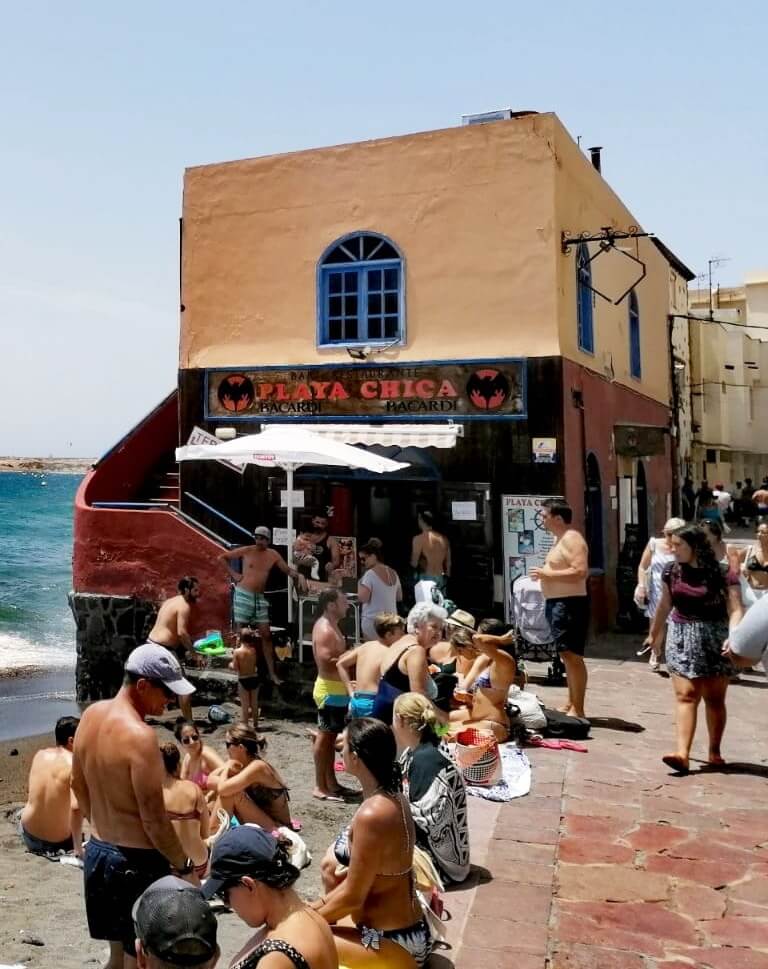 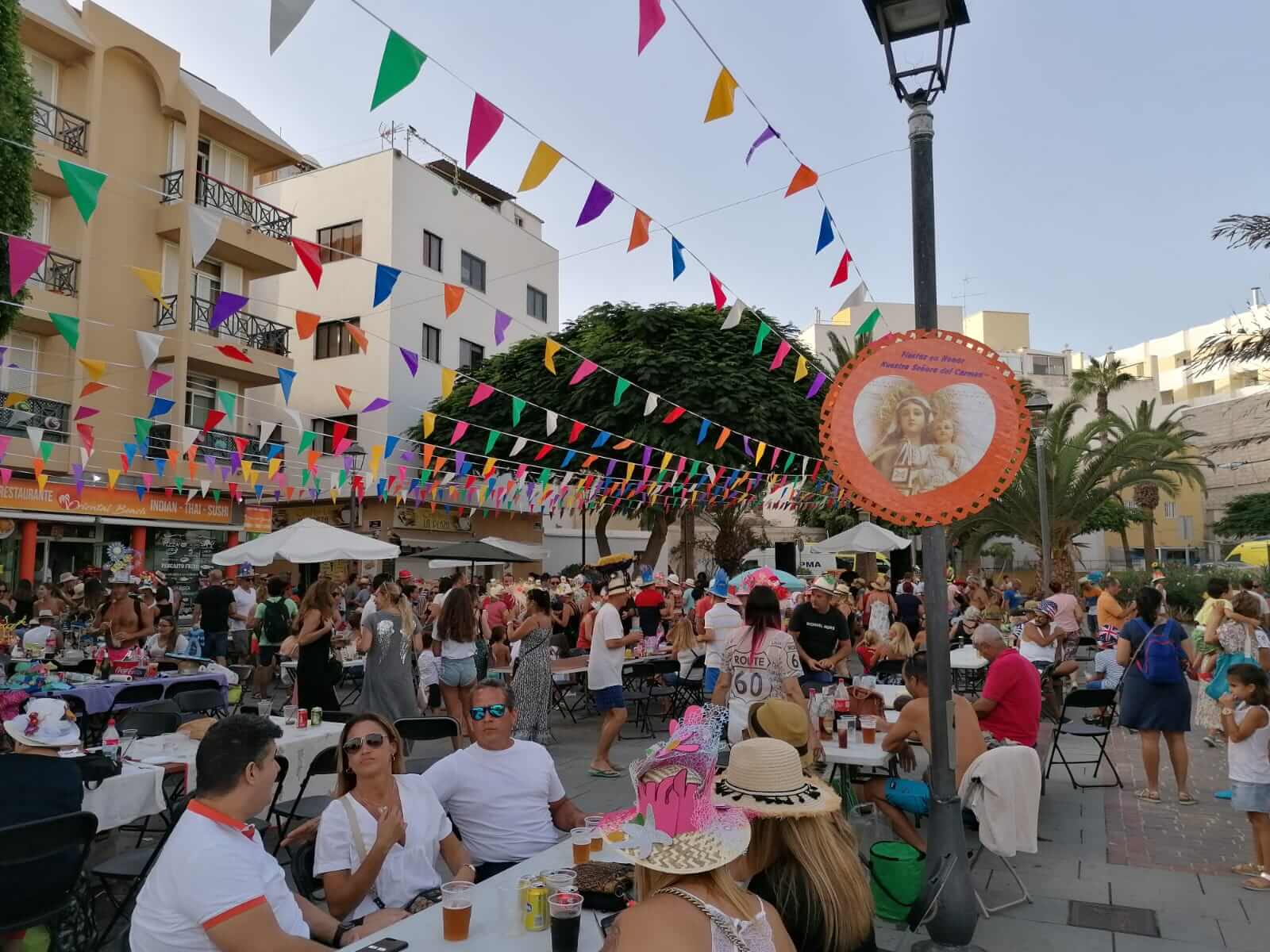 The concept of siesta, as mentioned earlier, is a well-established tradition in Spain that is meant to contribute to an overall less stressful life. It is probably one of the most known features of the Spanish culture and influences everyday life and the “Spanish rhythm” still today. The siesta, a time of rest in the afternoon, was brought into the culture as a means of avoiding work during the hot and exhausting times of the day, and get some rest instead. Hence, businesses, stores etc. tend to be closed between 14-17 o’clock, and people pick up their work in the early evening again. This typical Spanish concept has been an important and integral part of a regular working day, especially in the past, and despite not being as prominent anymore today, especially in larger cities or holiday destinations, it is still practiced in wide parts of the country and a crucial aspect of the country’s cultural identity. 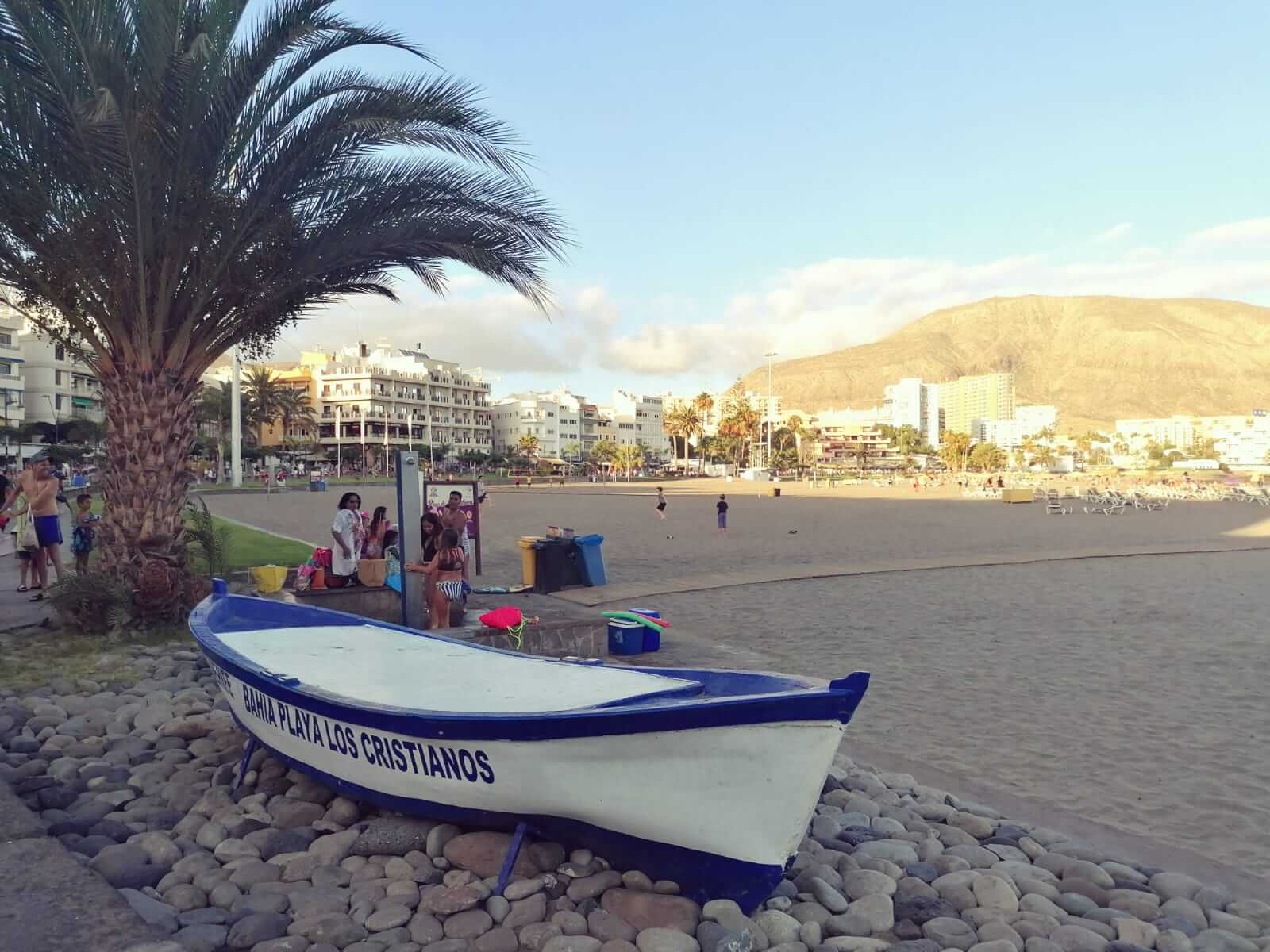 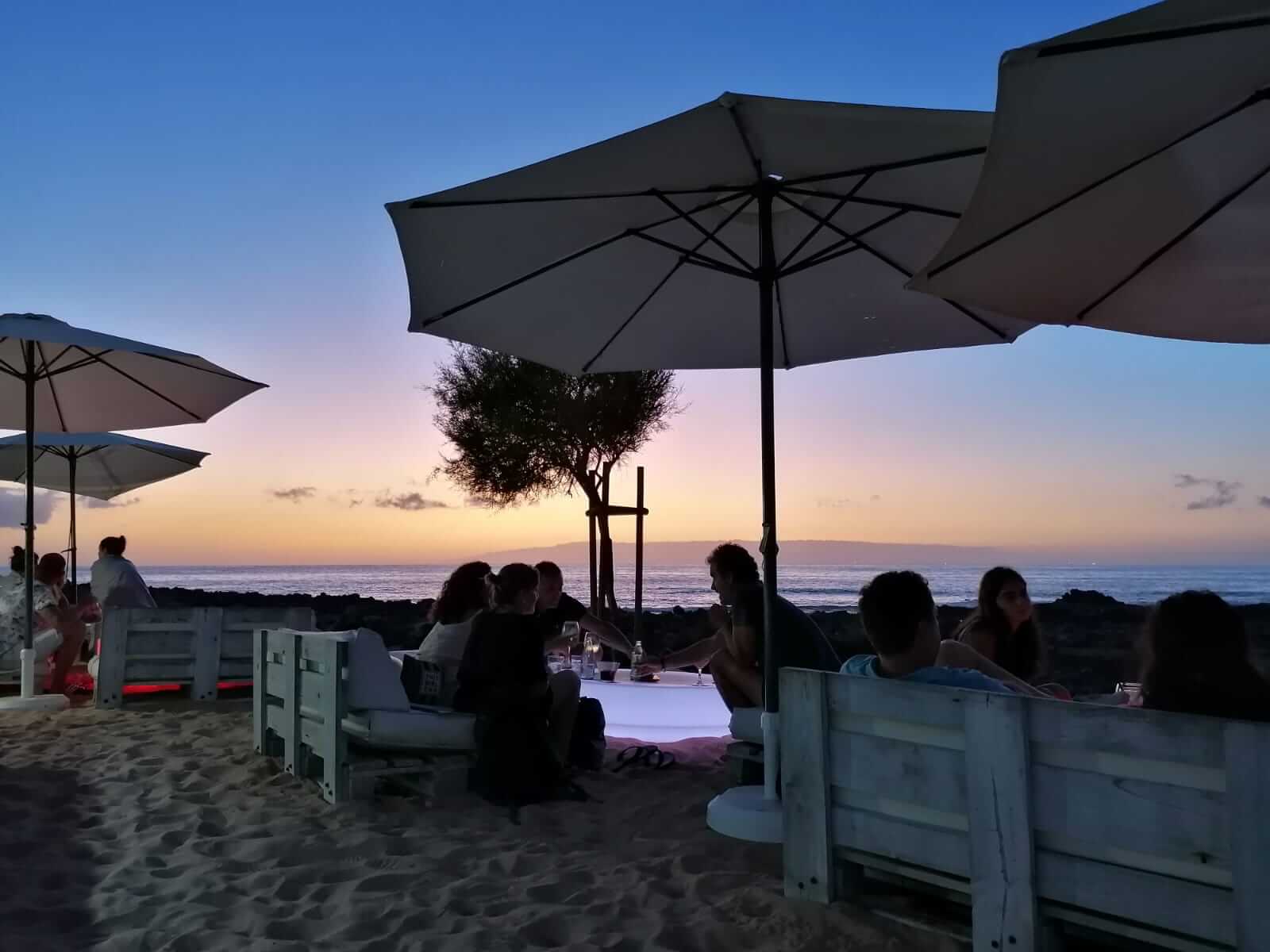 Ending our brief overview of cultural aspects in Spain, we would like to provide you with some random but nonetheless interesting facts:

We think that the best way to find out if you agree with the things mentioned in this article, is to come to Spain for an internship and to see for yourself. Living and working in Spain will give you the opportunity to experience Spanish culture at first hand and develop both personally and professionally. Doing a hotel internship abroad is a promising time and an amazing experience. Read up on the experiences of former s-w-e-p interns here.