The city offers many lush gardens, promenades and terraces. The biggest attraction is a group of seawater pools (“Lagos Martianez”) created by the local artist Cesar Manrique.

The language school is a small, familiar institution with a capacity of approximately 170 students. You can find information material about the Spanish courses ➜here. 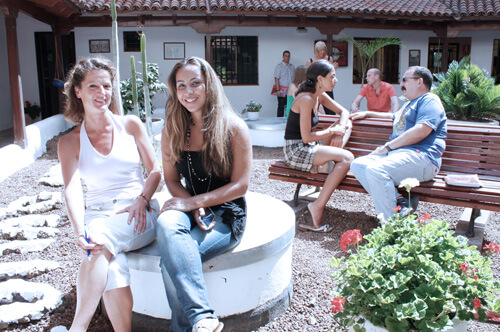 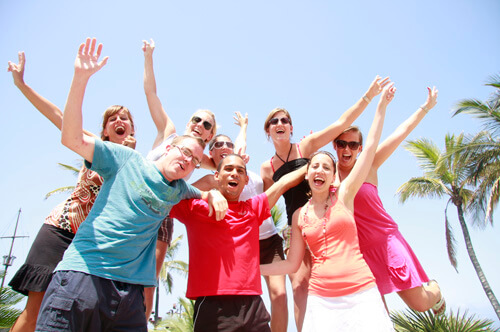 Tenerife is the biggest island of the Canary Islands and is located 300 km west of Africa. Due to its location in the Atlantic Ocean the climate is mild all the year. Tenerife is famous for the volcano Teide with an altitude of 3,700 m. The Teide is also the highest mountain of Spain. The island has something for everyone: in the south there are beautiful beaches among the bleak landscape, in the green north of Tenerife there are many opportunities for hiking in the Anaga Mountains and nice viewing points. You can visit many national parks or zoos like the famous Loro Parque, so that it won’t be boring on Tenerife. In the evening loads of bars, clubs and discos invite for partying. In the university town La Laguna there are many student parties whereas in Playa de Las Américas in the south the tourists party the night away. 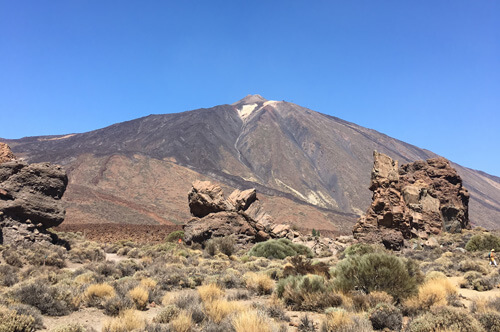